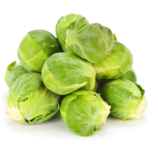 This project entails the validation of a sensor-integrated visual inspection and sorting process line for the trimming of Brussel sprouts. The goal of this process line is to increase resource efficiency (reducing cutting waste) and quality control. The process line consists of three components; a ‘SproutCam’, a sorting carrousel and a trimming machine. The project is carried out by TechNature, a Dutch producer of high-tech solutions for the Agrofood market and Bac Investments, a Dutch company that processes agricultural products in production facilities in Poland. The project is carried out according to the guidelines of the S3Food project. 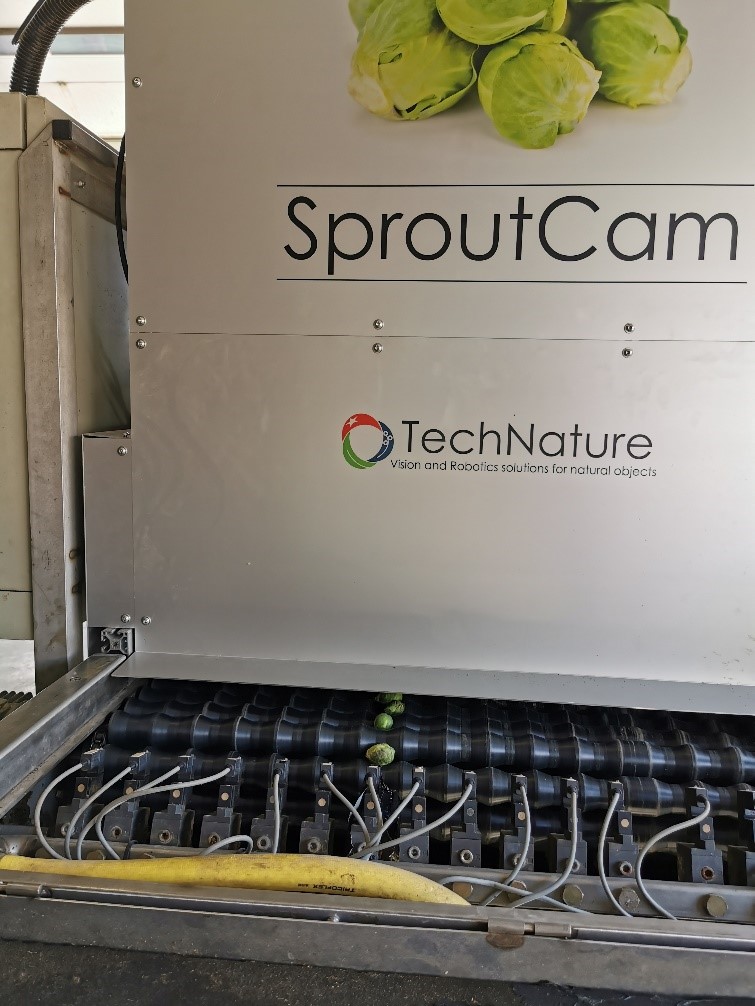 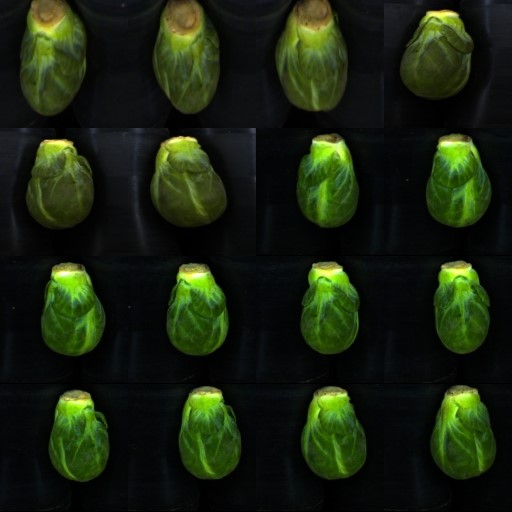 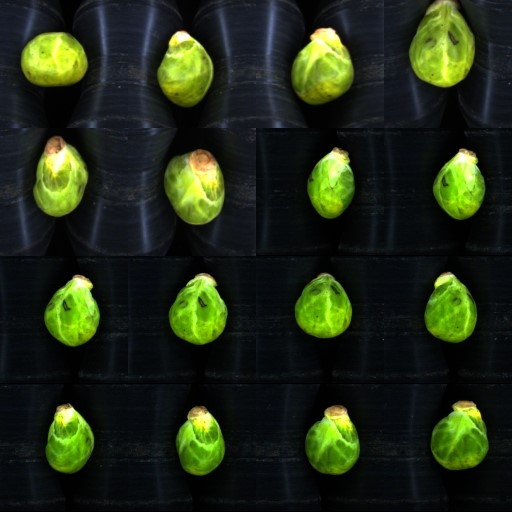 The second step in the process was to sort the sprouts on their length/width ratio. This was done with the use of the sorting carousel which uses the information from the SproutCam optical sorting system to sort them as can bee seen in the video below. After this sorting process the sprouts which are ready for peeling are transported to the trimming machine.

The last step in the procces is the trimming operation. In the video below, the elongated sprouts sorted by the caroussel are transported into the trimming machine, are trimmed and collected. 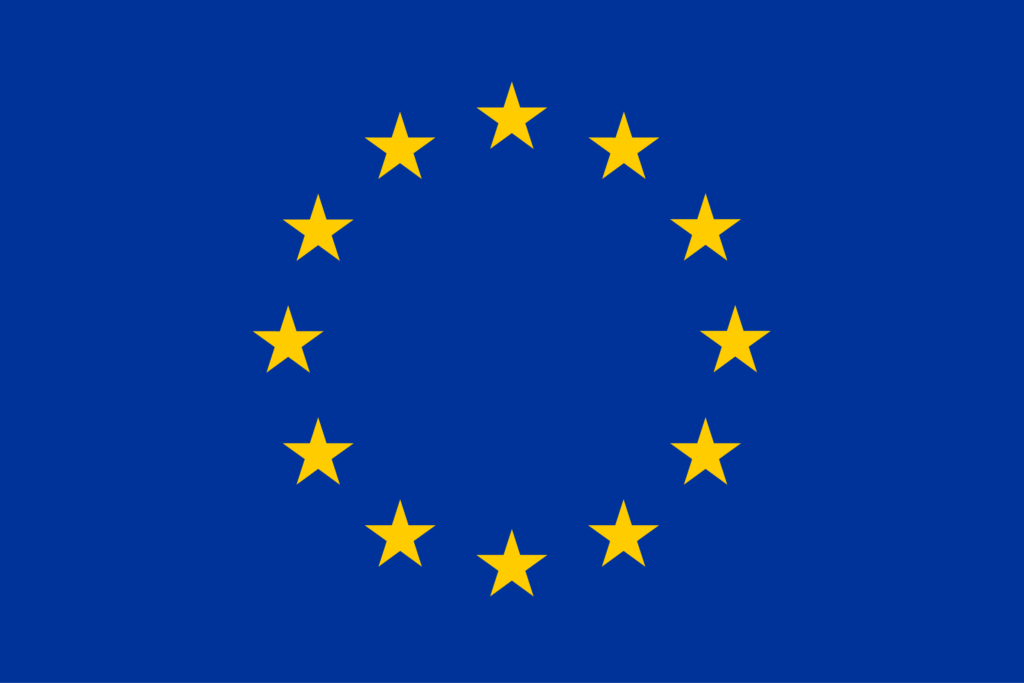 “This project has received funding from the European Union’s Horizon 2020 research and innovation programme under grant agreement No 824769. This project reflects the views of the author and the European Union is not responsible for any use that may be made of the information it contains.”